Removals Aldgate as a Moving Company Offer House and Office Removals Services in Aldgate. Get Free Instant Quote and Book with Online Discount.s

Professional House Removals Services in Aldgate.
Local and Nationwide Removals from or to Aldgate within the UK.
We offer Different Van sizes to match your needs. 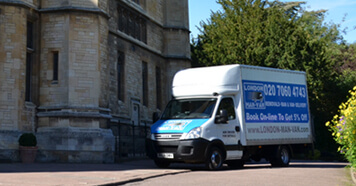 SELECT VAN SIZE AND CHECK YOUR "MAN AND VAN" QUOTE 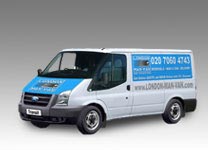 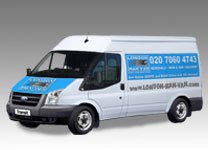 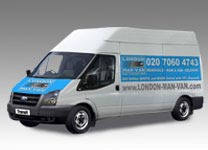 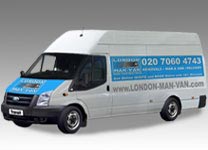 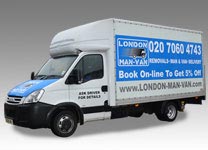 SELECT
* We will provide the right size of the van for each customer needs. Please choose appropriate van size for the size of your move. 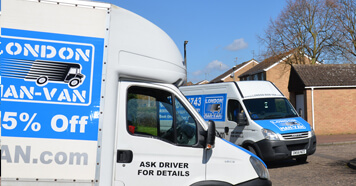 By choosing our Removals Aldgate company you have confidence that you are in the good hands. From the very beginning of each order, our movers will take care of your every requirement during your house removal from packing, loading your goods on to the van, transporting to new destination, unloading and unpacking. Our Prices starting from £20 p/h and we accept all major payment methods: PayPal, Credit Card, Debit Card.

At Removals Aldgate we have been moving people's houses, offices and even factories since 2004. It's what we do. This means that you can be assured that all our staff are true professionals who have been hand picked and trained in house and have years of experience.

Why use our Aldgate removals service?

Cheap, Professional, Insured House and Office removals services in Aldgate.
Long distance removals service from Aldgate to any place in the UK.
Packing and unpacking Service.
Help with disassembling and assembling your furniture.
Seats for you to travel in the van at no extra cost.

About our Aldgate Removals team:

Our friendly, highly trained removals team will arrive on time with clean van equipped with everything needed to safely transport your house belongings - trolley, blankets and straps for securing your belongings come as standard. The cheerful removals team will pack, load all your goods, transport them to your new home, unload to the place indicated by you.

Our highly qualified Removals team can help with all your packing. Having our team do your household packing service ensures that everything will be moved as securely as possible. We do not charge extra for the packing service and you pay only for working hours estimated on your order details.

London Man Van has been established in 2004. Since that we build a strong reputation as a London based Removals Company with high standard of removal services and professional staff that is willing to help you at all time.

To find out more about our removal service simply contact us today and one of our representatives will be happy to answer any questions you may have.

Do you charge more for services at the weekend?

How do I get a Quote?

Will your carry goods to any floor, room?

What if I need 2 vans or more men?

Can I move at the weekend?

We also supply moving boxes, bubble wrap, tape, sofa covers, mattress covers and so on. In addition you can order packing materials online in our Removal Boxes Shop.

Man with a Van
Aldgate 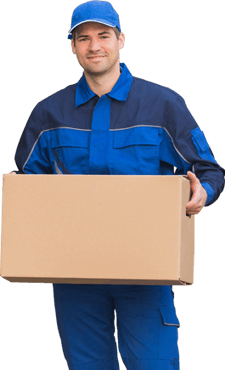 NATIONWIDE REMOVALS FROM / TO LONDON

CUSTOMER REVIEWS - Check what our customers says about our service

- very prompt realization, I think I placed the order on Monday and we could move on Wednesday

- it actually started an hour early, fortunately we were ready anyway ;-P

- Polish driver, so no vocabulary problems :)

- very efficient and quick without reaching "removal frenzy" border though

- cheap as chips, Pickfords quoted us 400 for pretty much the same service with more ceremony

- since I already mentioned a certain widely known removal company, I have to add a word about quoting system here: it's awesome! "van size" is quite possibly the simplest and most understandable way to size your move - Pickfords survey was so detailed and elaborate I actually ended up just asking them to send in the consultant

Great service & texted the night before to confirm. Arrived on time & done a great job,

The courier was on time, helpful with carrying the items and careful with them while transporting. Very professional and friendly service at a great price. I used the 1 hour service and they didnt try to push the job over the hour. Very pleased and would definitely recommend.